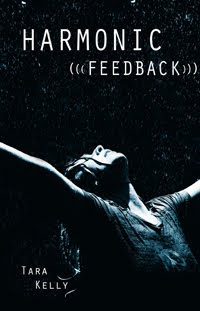 This 2010 finalist for a Cybils award reminded me at times of Marcelo in the Real World, a book I loved. They have similar plots - in both the main character has an Autism Spectrum Disorder (ASD) and is trying to find his/her place in the world - and music plays a significant role in both books too. Additionally, I found them to have a similar "feel."

Harmonic Feedback was hard for me to put down. It deals realistically with some serious issues but isn't too "heavy." The central feature of the main character Drea is not that she has an ASD and ADHD but that she is a young woman trying to be true to who she is while navigating the outside world, and that's something to which everyone can relate in some way.

Posted by alisonwonderland at 11:15 PM